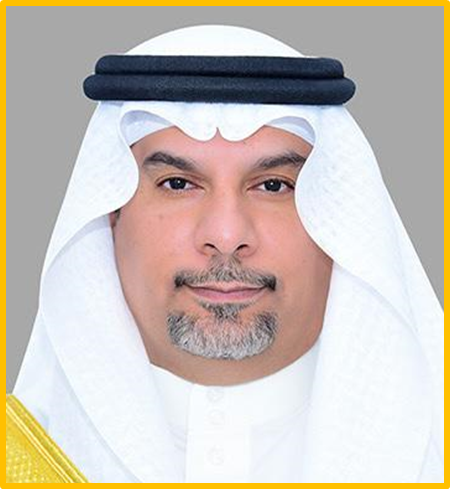 Under the Patronage of His Excellency Dr. Mohamed bin Mubarak Bin Daina

Minister of Oil and Environment
Special Envoy for Climate Affairs 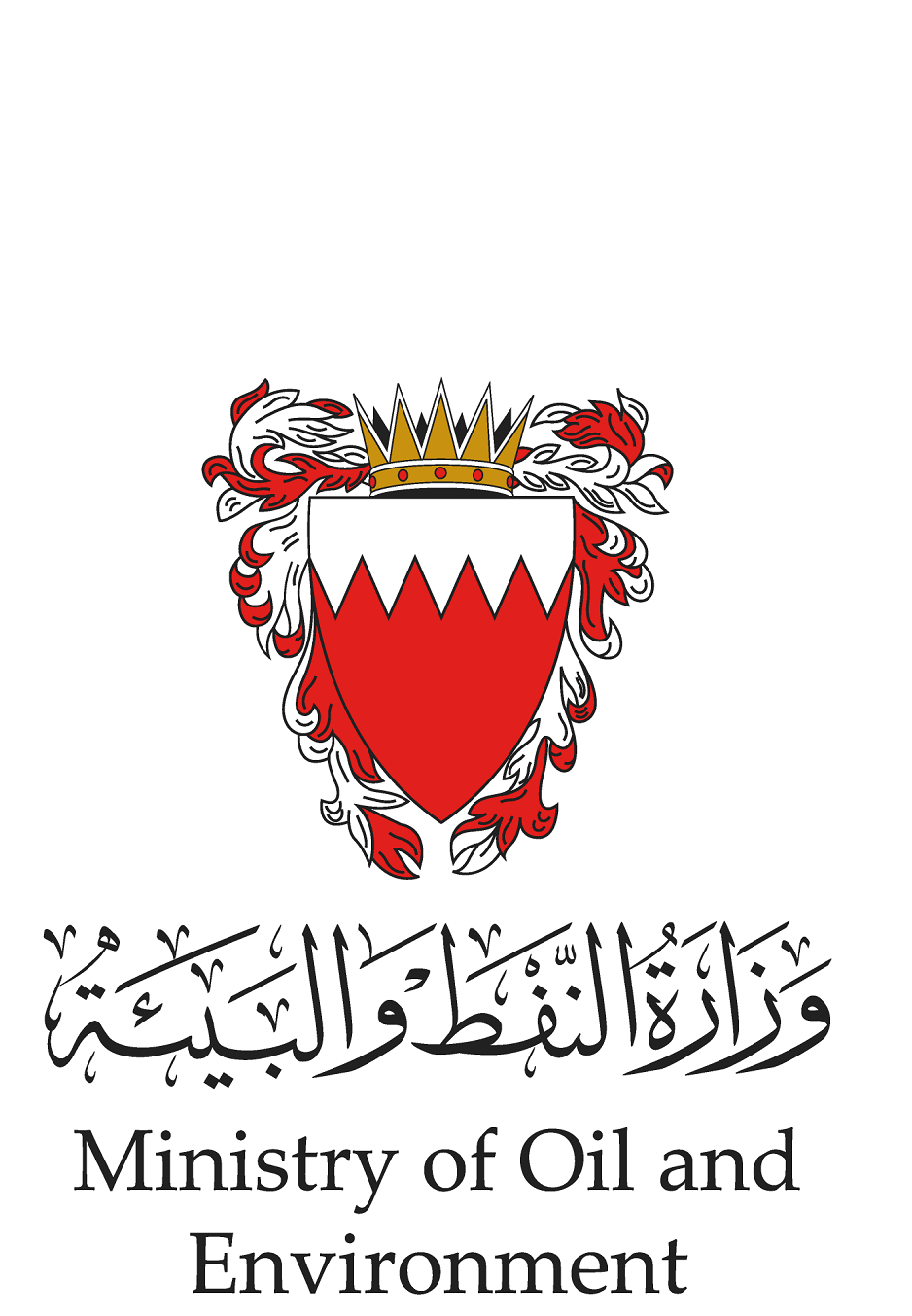 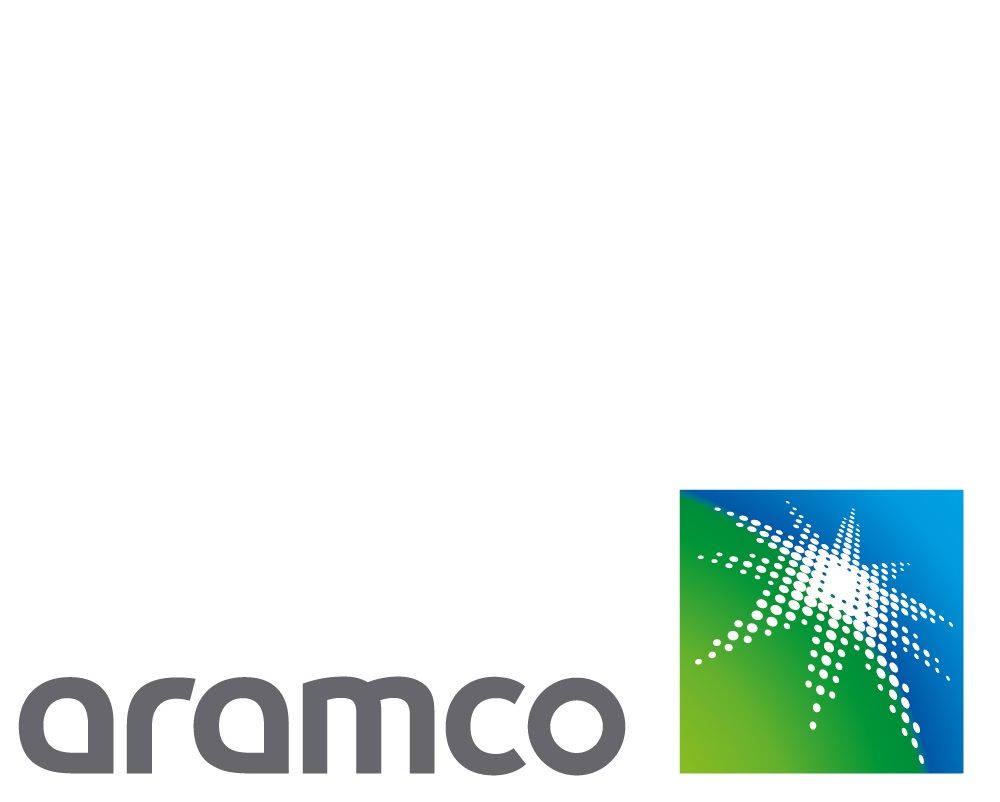 This is a non-residential conference. Hotel accommodation is not included in your registration fee.  However, discounted room rates have been negotiated for SPE conference delegates with Gulf Hotel Bahrain.

Rooms are available for booking at the below discounted rate for 2 nights only - check in 24 October and checkout 26 October. If you require additional nights, kindly contact the hotel (hotel contact is listed below).

SPE adheres to the safety regulations issued by local authorities in Bahrain. Those measures are subject to change inalignment with Bahrain Authorities. Read more about SPE's event safety guidelines.

Do I need to be vaccinated to attend?
No, as per current Bahrain COVID-19 Alert Level Traffic Light System (Green).

Do I need to present a negative PCR test to attend?
No, PCR test results are not required to attend the conference

Are face masks mandatory?
Yes, all attendees, vendors, exhibitors, and employees at the hotel are obliged to wear a face mask for the entire duration of the event. Signage throughout the building as well as staff patrols will confirm adherence to this regulation.

History of the Area:

Bahrain, small Arab state situated in a bay on the south-western coast of the Persian Gulf. It is an archipelago consisting of Bahrain Island and some 30 smaller islands. Its name is from the Arabic term al-bahrayn, meaning “two seas.”

Bahrain features a tropical desert climate, with average high temperature of 30°C. Summers are very hot, where temperature may reach 50 °C. The seas around Bahrain are very shallow, heating up quickly in the summer to produce very high humidity, especially at night.

The dinar (sign: BD) is the currency of Bahrain. Divided into 1000 fils. In practice, it is fixed at $1 USD = 0.376 BHD, which translates to approximately 1 BHD = $2.65957 USD. All banks operate from 8.00am to 1.00pm, Sunday through Thursday and 8.00am to 12.00pm on Saturdays. Currency exchange houses are open until late in the evening. All international credit and debit cards are widely accepted. Currency Converter

Officially 220V 50Hz. Most outlets are the British standard BS-1363 type. Generally speaking, U.S., Canadian and Continental European travellers should pack adapters for these outlets if they plan to use their electrical equipment in Bahrain.

As in all Middle Eastern countries, respect for the local customs and sensibilities is recommended. Short, revealing, or tight clothing can be worn, but it will attract attention. Lightweight summer clothing is suitable for most of the year, but something slightly warmer may be needed in the evening for the winter months. Please be sure to take some sort of jacket or sweater as hotels and restaurants can be cold due to the air conditioning.

While Arabic is the official language, English is very widely spoken, especially in business. Given the large size of the expatriate population, several other languages are also used in everyday life, headed by Hindi, Urdu, and Farsi.